Having established a learning culture, assembled an implementation team, and developed a learning, monitoring and evaluation framework, it is time to design the actual implementation of your action strategies. This work card describes the first part of this process – how to introduce small-scale pilot actions to learn more about your system.

In partnership with members of the coalition, the implementation team, and stakeholders within the system, organize meetings to design small-scale pilots to test specific actions and assumptions. It may be best to do this on the ground, so all participants can observe the issues first hand.

The first step in designing your implementation process is setting up small-scale pilots that will help you test the impact of your action strategies in reality. Because of the large uncertainty associated with all interventions in complex systems, it is better to start with this rather than roll out large-scale interventions.

Look at your strategies and your list of possible actions and try to identify a small number of actions that could be tested in a first round and look for settings where these pilot projects could be implemented. While this could be done in different ways, you should target interventions that will reveal the maximum information about the system. For example, you could start with an action that could be implemented within two different communities at once to test social or cultural factors that might be a barrier to the implementation process. Alternatively, you could start with actions based on assumptions that have high consequences but weak evidence. There are often long response times in both social and ecological systems but consider where or how you could intervene with small, short term projects that will rapidly increase your knowledge, your experience or understanding of the system. 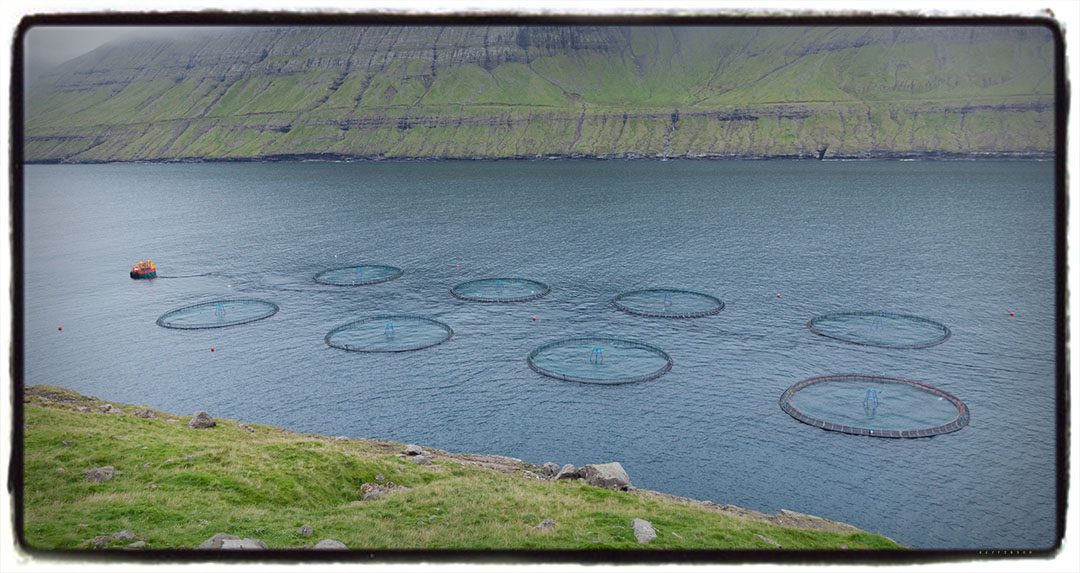 Fish aquaculture and feeding station, Eidi, Farao Islands. The first step in designing your implementation process is to set up a series of small-scale pilots that will help you test your action strategies, and your underlying assumptions. Photo: A. Maslennikov/Azote.

Keep in mind that you are intervening in a complex system, which means that there is no way of anticipating all the effects that your actions will have. Remember also that it is critical that your actions do not produce harm, especially to those that are already vulnerable. Before starting any pilot projects, use the discussion questions below to make sure you are sufficiently prepared.

When you feel confident that your interventions can fail without harming anyone, you are ready to start the pilot testing of specific actions. In evaluating the progress in these pilots, make sure that you ask questions that will inform your wider knowledge and understanding of the system, for example:

Unless there is a concerted effort to translate the small-scale pilots into more permanent change at wider scales, it is unlikely that your action strategies will contribute to a more sustainable, safe and just future. This work card describes how you can enable change at broader scales by embedding your actions in the wider system structures through institutionalization.

Bring together coalition members, stakeholders with experience at scaling up and out, and other experts, such as systems thinkers, to explore how to translate the small-scale pilots to a scale that will significantly impact system dynamics. Use knowledge and insights generated in Work cards 9-10, 13-15,18, and 20 to inform the discussion about system context and dynamics that may help embed your change strategies further into the system.

Scaling up and out

There is no shortage of promising biosphere-based innovations, but it is rare that they produce sustained impacts over time on larger scales. Unless there is a concerted effort to translate the successful small-scale pilots that you are conducting into more permanent change, the system will likely ‘slip back’ into old patterns, or the pilot will remain an isolated success story. This is especially the case where there are reinforcing feedbacks keeping the system locked-in on a business-as-usual trajectory.

If a new innovation, or a practice or an approach is going to have a substantial impact in the system, it needs to be ‘scaled out’, in the sense that it can be applied more broadly in the system, and beyond. This requires ‘scaling up’, i.e. embedding the innovation/practice/approach in the wider system structures, for instance through new regulations or social norms, which leads to an “institutionalization” of the change. Depending on the innovation and the opportunity context, this may be met with more or less resistance, and thus be more or less possible. Over time, the process of institutionalization will create a new culture, and new ways of doing that will be better aligned with your strategies. 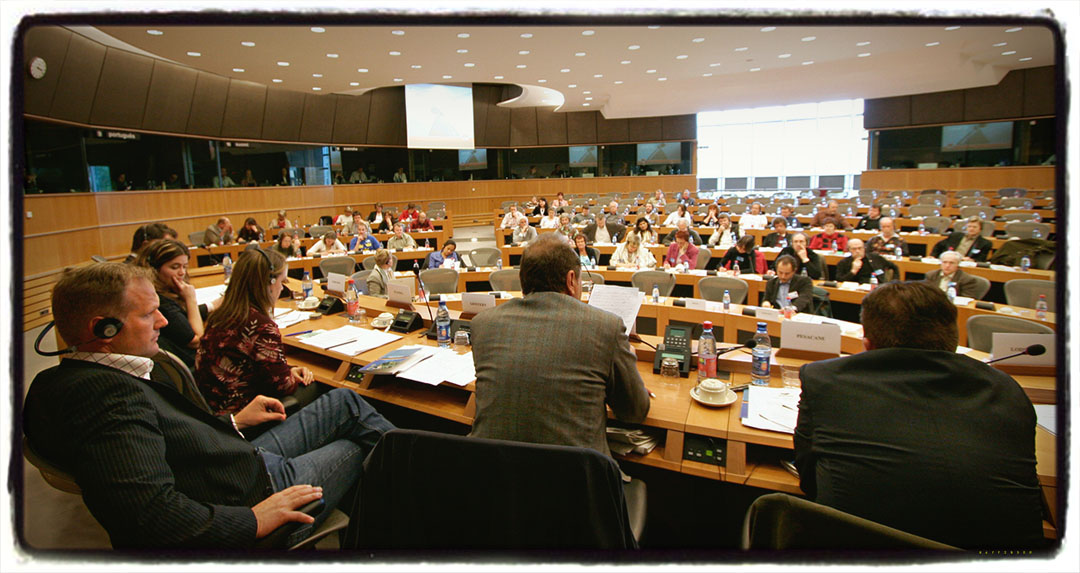 Swedish politicians at an environmental conference in the EU Parliament, Brussels, Belgium. If a new innovation is to have a substantial impact in the system and beyond, it needs to be embedded in the wider system structures, for instance through new regulations, or changes in social norms. Photo: A. Maslennikov/Azote.

Admittedly, scaling up and out are difficult tasks, and this guide can only provide limited advice. However, embedding your change strategies could take a number of different basic forms. Having successfully piloted your action strategies, you could consider the following options for increasing their reach and impact:

The risks of ‘mainstreaming’

It is important to be aware that scaling approaches often takes the form of “mainstreaming”, which ususally means adapting the innovation or the approach so that they fit into existing institutional structures and social norms, rather than the other way around. Not surprisingly, this usually means that the innovation loses its edge. Through this process they go from being transformative to adaptive.

One example is the biofuel hype that started two decades ago with a promise to revolutionize the energy sector, by making biofuels a viable alternative to fossil fuel. However, as biofuels become integrated into existing fossil-domainted fuel supply chains, and as they to a large extent are cultivated in the South for export to the North, with severe consequences in terms of land, water and food security for local populations, it is becoming increasingly clear that the “biofuel revolution” at best reflects a smaller adaptation of the current energy system, with many negative spill-over effects in other sectors.

When considering how to embed your innovative strategies and actions in the larger system, try to reflect on whether or not “mainstreaming” it would move you closer towards your goal.

In the last formal step of the Wayfinder process, you should develop an Implementation Plan that will support the practical use of the Action Plan, and which weaves together your learning framework, piloting principles and strategies for embedding your actions in the wider system. This work card describes what to think about when creating your Implementation Plan.

In a meeting with the coalition and additional members of the implementation team, formulate an Implementation Plan that ties together outputs from Work cards 36-39.

A plan to guide the daily work of implementation

By now you have planned thoroughly for implementation of your Action Plan by establishing a learning culture, assembling an implementation team, creating a framework for learning, monitoring and evaluation, introducing a range of small-scale pilots that test your action strategies, and by considering how these can be embedded in wider system structures. The last formal task in the Wayfinder process is to sum everything up into a brief Implementation Plan. This should support and guide you, the implementation team, and other partners during the day to day work of implementing the Action Plan. 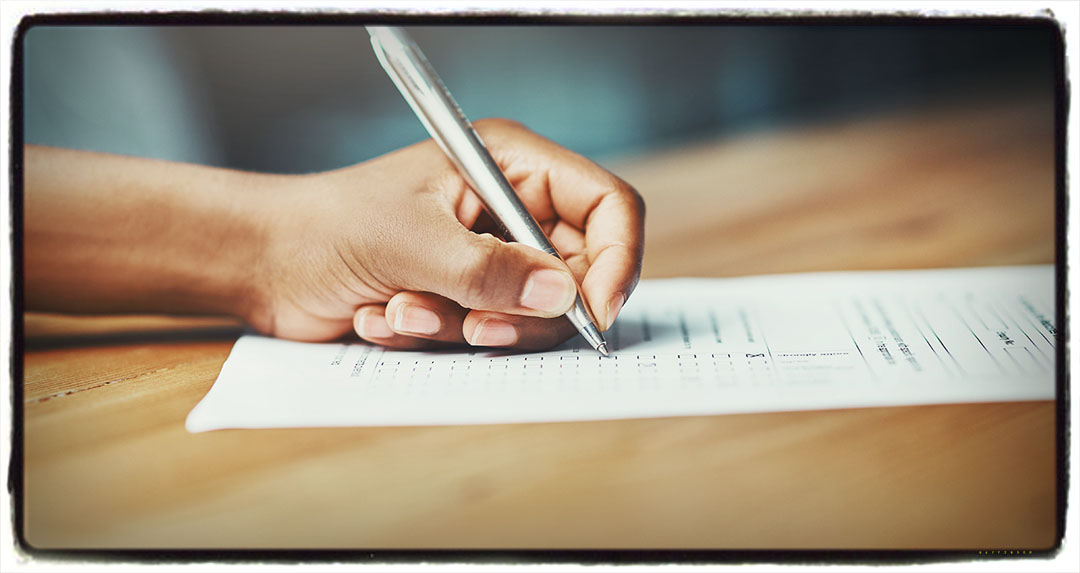 In the last formal step of the Wayfinder process, you should develop a short Implementation Plan that will support the day to day work from now on. This plan should weave together the learning approach and framework, the role of the implementation team and your principles for piloting and scaling. Photo: iStock.

The Implementation Plan should contain a statement about the foundational learning approach, principles regarding the roles and responsibilities of the implementation team, key elements of the learning framework, and the principles for piloting that you have agreed on together with your ideas for embedding the change strategies in the wider system. Keep the plan as simple as possible while providing practical guidance, and keep focused on the main task; that is navigating towards a more sustainable, safe, and just future.

Open this card Close this card
Previous
Developing a framework for learning, monitoring and evaluation
Module C
Next
Evaluation, reflection and sense making
Produced by:
In collaboration with: